HUNTING IN THE EASTERN CAPE

LJ Hunting Safaris has in excess of 250 000 acres of pristine land and offers more than 25 game species to hunt. We are very passionate about hunting and conservation.

Our hunting concessions offer some of Africa’s wildest hunting. Explore the areas below. 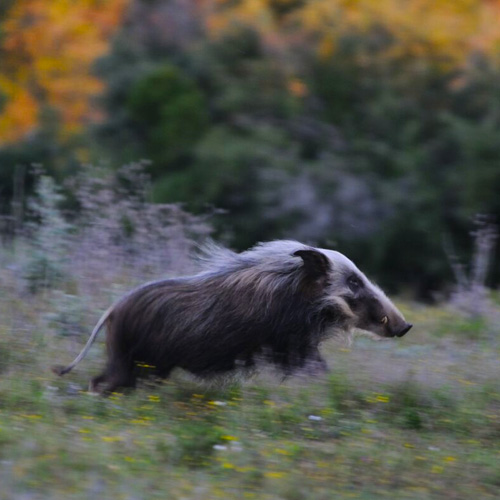 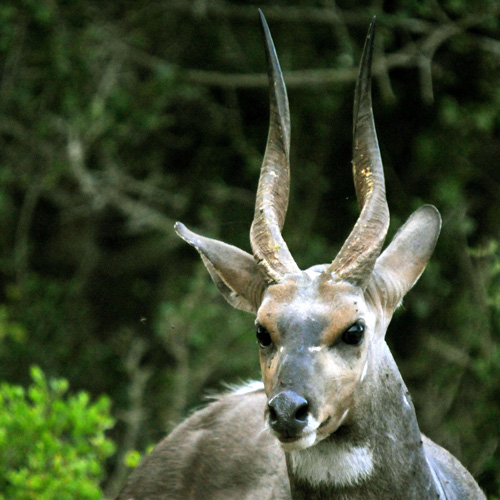 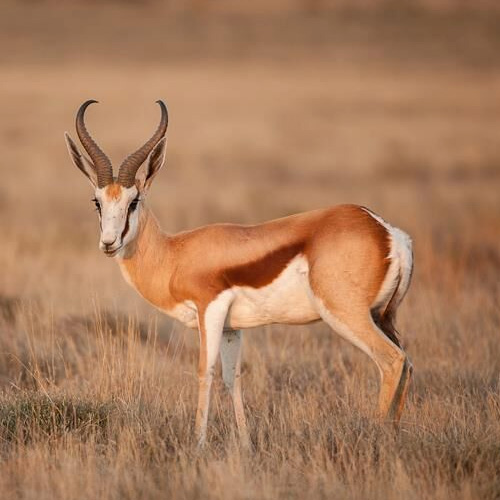 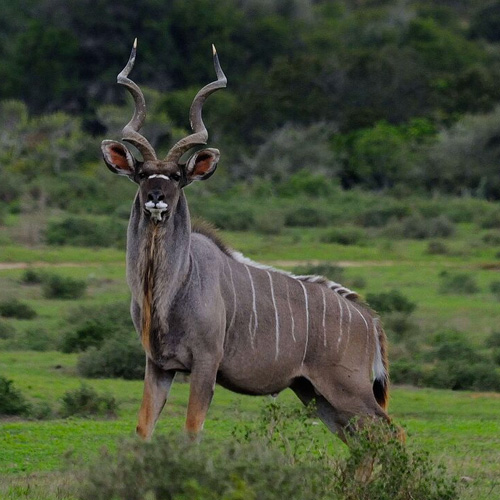 The Coastal Concession is 30 000 acres and offers a large diversity of animals to hunt. This Concession consists of two ranches. Each ranch has a wide diversity of coastal bushveld animal species to hunt namely: Bushbuck, Impala, Mountain Reedbuck, Waterbuck, Steenbuck, Common Duiker, Zebra, Wildebeest, Warthog, etc. Bushbuck are a very challenging animal to hunt. These feisty but small antelope are one of the top favourite animals chosen to hunt after the large Grey Ghost known as the Kudu.

The Lodges vary in luxuriousness and are very comfortable. Each lodge sleeps up to approximately 1 – 8 guests. Our one concession is great for big families as there are plenty of activities that the wives and children can do if they do not want to attend the hunting safari trips. Plenty of non hunting activities are on offer in the area such as visiting a national park, beach trips/walks, visiting local towns and their history museums and buildings, beach horse riding, visiting local shops and the wives can make use of the beautiful wellness center in town, etc.

The terrain is rolling hills with deep valleys of East Cape Valley Bushveld. Home to the Porkbush (Spekboom) which is a large succulent plant that most browsing antelope love to eat.

This concession is situated in the Karoo with an excess of 70 000 acres of breath taking landscapes and sceneries. Here you will find antelope species that have a dry arid habitat such as Springbuck, Eland, Gemsbuck, Blesbuck, Mountain Reedbuck, Vaal Rhebuck, Red Hartebeest, etc.

The terrain is vast open plains with large rocky mountains. This is a spectacular concession to hunt with a vast variety of game species available on one big property. Here you will see herds in their hundreds and even in the thousands roaming free on this large Great Karoo concession.

The lodge is a farm style homestead with the main lodge area separate to the rooms. The main lodge has a large entertaining area with a fascinating bar where lots of stories are told.

A brand-new addition to our Hunting Outfit Business in the Eastern Cape. This concession is an exceptional under-hunted area with pristine valley bush and acacia canopies. It is home to over large herds of Buffalo, hundreds of Impala and Kudu. The quality of the Bushbuck and Kudu are unbelievable with average measurements being all gold. This concession has its own price list due to the exceptional quality of game found there.

The lodge is a modern farm house with separate outbuildings as bedrooms with en-suite bathrooms. A large pool and beautiful views from the rooms.

Once in a lifetime hunting

Our hunting outfit has now expanded over two provinces of South Africa. This is a great addition to our Hunting Outfit Business. The Northern Cape is South Africa’s largest province and a must-see destination. The distances between towns are enormous due to its sparse population. The south and south-east of the province is high-lying, 1,200–1,900 metres (3,900–6,200 ft).

The animals hunted on the concessions in the Northern Cape are of top quality and is home to thousands of Springbuck. There are numerous animals found here that are not found in our concessions in the Eastern Cape such as Tssessebe, Roan, Hartmans Zebra, Golden Wildebeest and Kalahari Springbuck.

This concession is the ideal area to hunt the best quality Springbuck Grand Slam in the country.

The luxurious lodge can accommodate a large number of guests in 11-bedroom units, each with an en-suite bathroom, DSTV, airconditioning, a small fridge as well as tea and coffee making facilities. There is also WiFi available.

LJ Safaris is based in the Eastern Cape, South Africa. We pride ourselves in delivering outstanding hunts in wild places!

Contact Us
Prepare For Your Hunt
What Does It Cost?
Client Testimonials